What You Need to Know About the Travel Ban - PAAIA

Webinar on the Repeal of the Travel Ban 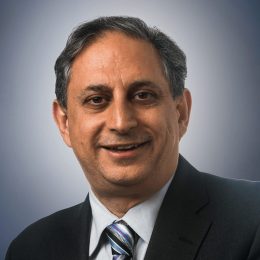 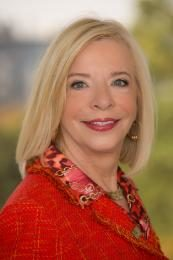 Jan Pederson is an immigration attorney and shareholder at Maggio Katter based in Washington, DC. Pederson has represented thousands of clients throughout her over two decades of legal experience. 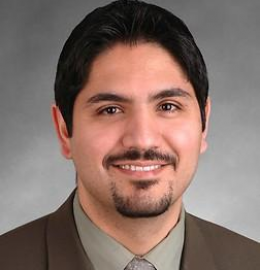 Babak Yousefzadeh is a partner in the Labor and Employment Practice Group in San Francisco with the law firm Sheppard Mullin. Babak frequently advises clients regarding a wide array of labor and employment issues, as well as various regulatory compliance issues, and assists companies with proactively implementing compliance strategies. 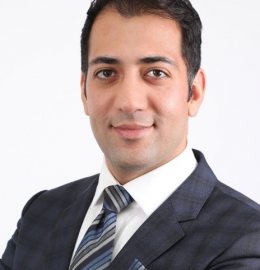 The Travel Ban indefinitely suspended the issuance of both immigrant and non-immigrant visas to applicants from Iran, Libya, Somalia, Syria, Yemen, North Korea, and Venezuela. Former president Donald Trump issued Presidential Proclamation 9645 (Travel Ban 3.0) in September 2017 after the first two iterations of his Travel Ban were blocked by the judicial system.  The third iteration of the Ban remained in effect, after being upheld by the Supreme Court on June 26th, 2018, until President Joe Biden rescinded it on the first day of his administration through an Executive Order.

Over 135 million people were impacted by the Travel Ban with the majority being Iranian nationals.  Among the seven nations included in the Travel Ban, Iran had the largest total number of legal entrants into the U.S. (310,182) between 2006 and 2015.  Two-thirds of those entrants arrived in the U.S. on temporary visas.

U.S. Citizens and green card holders were not affected by the Ban. Any foreign national traveling on a diplomatic visa, NATO visa, C-2/U.N. visa, or G-1, G-2, G-3, or G-4 visa were also exempt.  Those traveling from Iran with valid student (F & M) and exchange visitor (J) visas were allowed to enter the United States but faced enhanced security screening.  Click here to read about how the ban was applied to the other countries on the list.

The third iteration of the Travel Ban includes a provision that permits consular officers to grant waivers on a case-by-case basis if the applicant meets specific criteria.  In addition to filing a lawsuit against the Trump Administration and submitting an amicus brief to the Supreme Court, PAAIA has been working with Senator Chris Van Hollen’s office to obtain clarification on this waiver provision.  Unfortunately, our efforts revealed that very few waivers are being granted, even when applicants meet the Proclamation’s criteria.  The State Department admitted that only 2% of applicants have been “cleared for a waiver” as of April 30th, but it is unclear how many have actually received said waivers.  As a result of these findings, Justice Breyer referenced our amicus brief in his dissent, calling the waiver provisions ‘window dressings.’  To learn how to increase your chances of receiving a waiver, please read the section below.

In a letter recently released by Senator Chris Van Hollen (D-MD), the State Department admitted that as of October, only 6% of total applicants and only 1% of Iranian applicants have been “cleared for a waiver,” further demonstrating the intentionally discriminatory nature of the Travel Ban.

Despite the Supreme Court’s 5-4 decision to uphold the proclamation, PAAIA and its coalition–IABA and Pars Equality Center–continued to fight against the discriminatory ban until it was ultimately repealed by President Biden. Our partners filed a class-action lawsuit challenging the waiver process, among other things.

Although the Travel Ban was repealed, we still have work to do to ensure another discriminatory ban is never enacted again. We are working with our coalition partners on passing the NO BAN Act. The NO BAN Act is a meaningful and practical step forward for the Iranian American community and others that have been negatively impacted by the president’s policy.  By incorporating substantive criteria and accountability, the NO BAN Act safeguards against the abuse of presidential powers and ensures that the exclusion of entry is maintained for those who pose a real threat to the United States.

While the Travel Ban has officially been rescinded, visa applicants may still face difficulty in securing their applications for some time as the Administration works on rolling back the implementation of the policy. If you have the means to hire a U.S. immigration attorney to work on your behalf, that could be very beneficial to your cause.  An immigration attorney can help you sort through what the repeal of the Travel Ban means for you and your application, contact embassies on your behalf to follow up with your application, and prep you for your visa interview, but hiring an attorney will not guarantee that your visa application will be approved.  Below, we’ve compiled a list of websites where you can find prominent immigration lawyers.

Iranian American Organizations Welcome the Introduction of the No Ban Act

SCOTUS Allows Trump Travel Ban To Stand; Iranian American Organizations Say The Fight Is Not Over

PAAIA Partnered with a Coalition of 15 Organizations Across the Country to Permanently Stop Travel Ban 3.0

PAAIA Joins Call For Congressional Oversight Over The Travel Ban