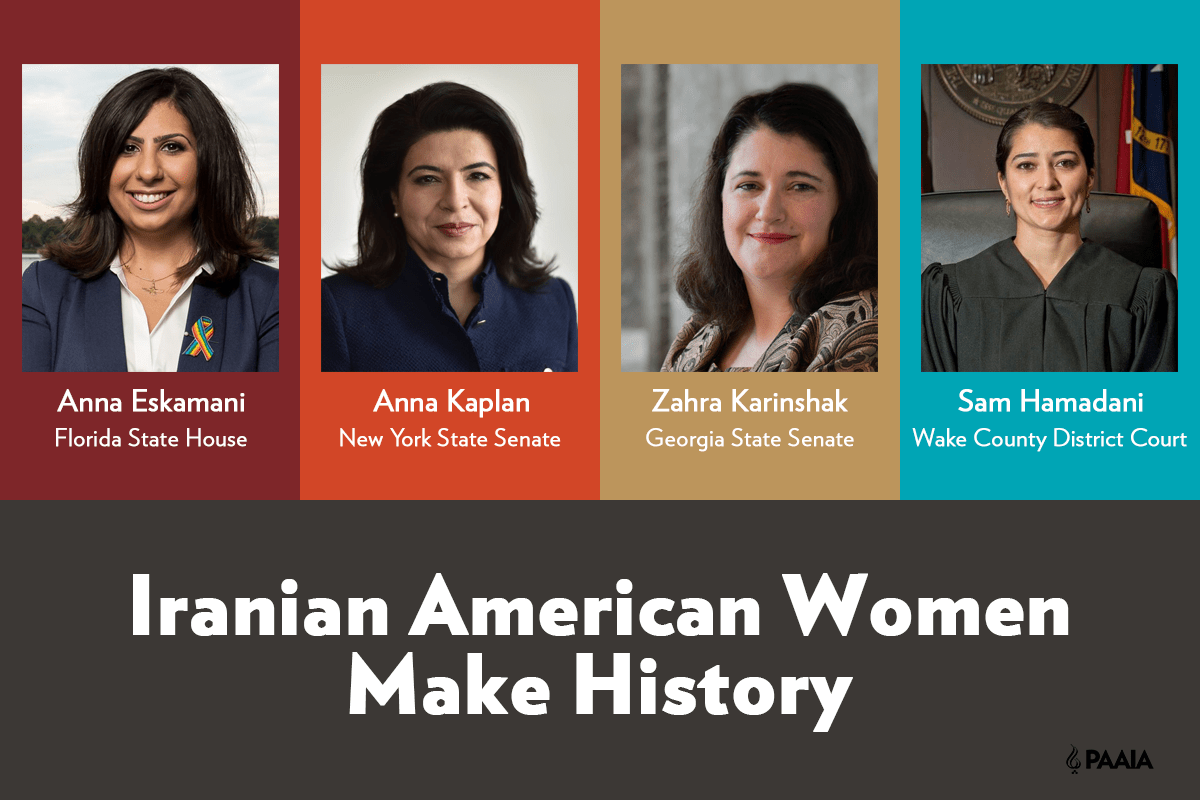 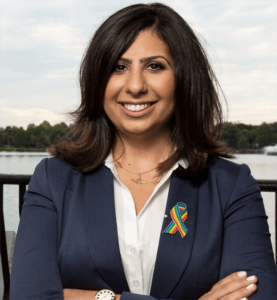 Anna Eskamani ran one of the most competitive races her district has seen, but she was able to come out on top with 57% of the vote.  Unofficial results show that her republican opponent for Florida’s 47th House District seat received 43%.  Her success in this election makes her the first Iranian American elected to a Florida state legislature.

A PhD candidate in Public Affairs, an adjunct professor, and a Senior Director for Planned Parenthood, Eskamani is dedicated to helping her community.  Her desire to reach out to those who feel isolated by the political process and her deep love for Orlando inspired her to run for office. 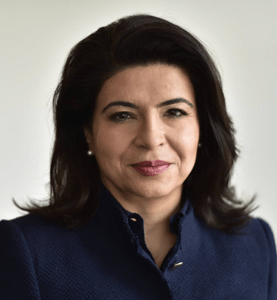 Anna Kaplan, the democratic challenger for New York’s 7th Senate District, was able to pull ahead of her opponent in one of New York’s most critical state races.  Unofficial results show that Councilwoman Kaplan won the district with 54% of the vote while her opponent earned 45%.  Her success places her as the first Iranian American elected to a New York state legislature.

An active participant in her community, a mother, and a political refugee, Anna decided to run for public office to combat the hateful rhetoric she sees dominating our political culture and to give back to the state and country that have given her so much.

Her campaign has been endorsed by numerous elected officials including former President Barack Obama and Governor of New York Andrew Cuomo, and many organizations such as the National Organization for Women and the AFL-CIO of New York. 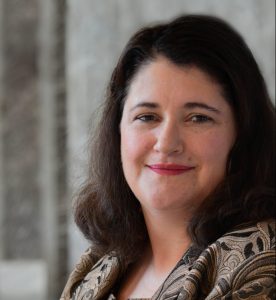 Zahra Karinshak ran an impressive campaign for Georgia State Senate’s 48th District, ultimately allowing her to become the first Iranian American elected to a Georgia state legislature.  Karinshak won the seat with 53% of the vote according to unofficial results.  Her opponent received 47%.

A distinguished military veteran, a former federal prosecutor, and a mother, Karinshak focused her campaign on her commitment to public service.  Inspired to run by her two daughters, she is committed to bridging the political divide and restoring trust and civility to our public discourse.

Her campaign has been endorsed by former President Barack Obama, VoteVets.org, Georgia’s WIN List, Georgia Equality, and many more officials and organizations. 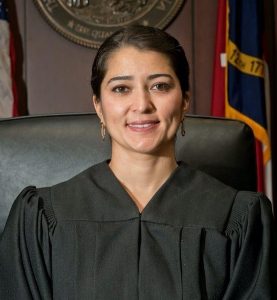 Having worked in the office of Senator Joe Biden, the North Carolina Department of Justice, and as a public defender, Hamadani has an in-depth background in public service.  Her goal as a judge is to find a balance between protecting the community and respecting the rights of citizens. Hamadani is widely respected by her peers, having received the highest number of votes among over twenty highly qualified candidates in a recent Wake County Bar election.

PAAIA is proud to support these incredible women and we congratulate them all on their historic victories!