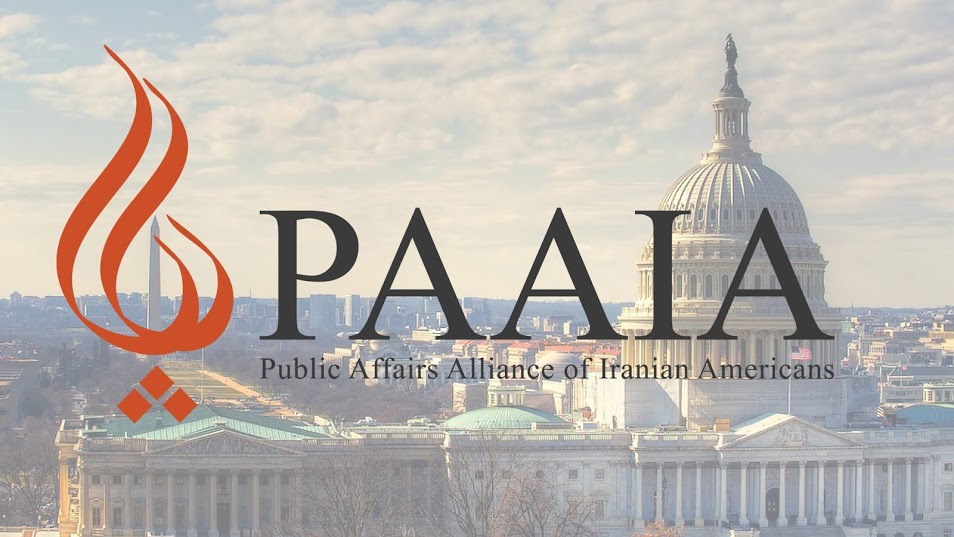 An integral component of better understanding the Iranian American community, the surveys allow the Iranian American community to have its voice heard through the on-going collection of accurate scientific data. These invaluable surveys were the first of their kind and have been presented to the U.S. Congress, U.S. Department of State, the media, and the general public to wide acclaim. In addition, PAAIA has conducted national public opinion surveys of American perceptions of Iranian Americans and Iran as well as U.S. public opinion on U.S.-Iran relations in from 2008 to 2017.