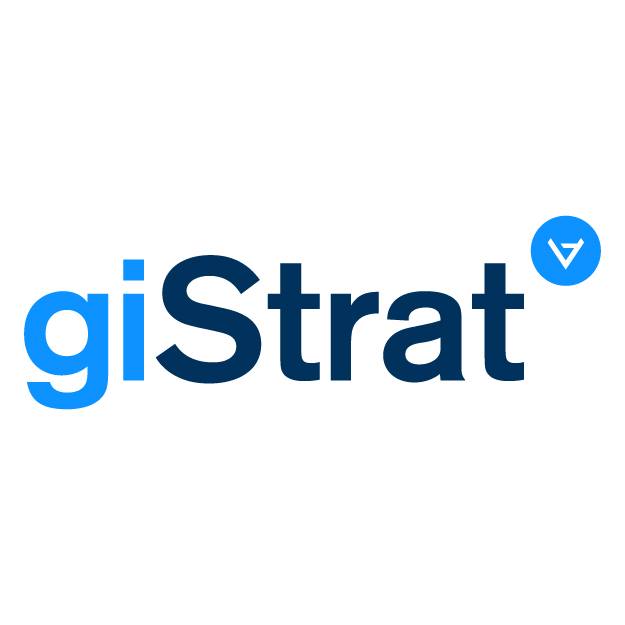 The future of the nuclear deal between Iran and the P5+1 coalition (U.S., U.K., France, Russia, China, and Germany) remains highly debated. Policymakers, analysts, members of Congress, and nuclear arms control experts want to know if Iran will comply with and implement the JCPoA.

As part of its continued support for the implementation of the Iran nuclear agreement, PAAIA commissioned Global Impact Strategies (giStrat) to conduct a data driven report on strengthening compliance of the Iran nuclear agreement. Using game theory and other behavioral sciences, the report provides an objective perspective on the most productive path to strengthening Iran’s compliance with the JCPoA.

Following the report release, PAAIA held a panel discussion with the author of the report, former government officials, and other experts. The panelists included Amir Bagherpour, Chief Analytics Officer at giStrat and Amy Nelson, Peter Harrell, Senior Fellow at the Center for New American Security and former Deputy Assistant Secretary of State for Sanctions and Counter Threat Finance, Joel Rubin, President of Washington Strategy Group and former Deputy Assistant Secretary of State for Legislative Affairs,  Fellow at the Stimson Center’s Conventional Defense Program. The panel was moderated by Barbara Slavin, Acting Director of the Future of Iran Initiative, Atlantic Council.

The report was updated in November, 2016 to account for the results of the election. To see a copy of the update, please visit: https://paaia.org/CMS/Data/Sites/1/PDFs/gistrat-update_jcpoa-under-trump-administration.pdf

The idea of establishing an American-staffed Interests Section in Iran was first considered by the George W. Bush administration and had the support of then Secretary of State Condoleezza Rice. An interests section would be responsible for protecting America’s interests in Iran. It would not, however, be equivalent to the establishment of formal diplomatic relations with Iran.

The report is the first in a series of three reports that aim to provide more in-depth information about Iranian Americans.  The report discusses the three major waves of Iranian immigration to the United States, self-identification of the Iranian American community, and typical benchmarks of assimilation, among other things.

Click here to read the scorecard for the 114th Congress.

Click here to read the scorecard for the 113th Congress.

Click here to read the scorecard for the 112th Congress.

Click here to read the scorecard for the 111th Congress.

Click here to read the scorecard for the 110th Congress.

Prior scorecards can be viewed here.

Sanctions have been a major component of U.S. policy towards Iran since 1979, when they were first imposed in response to the seizure of the U.S. Embassy in Iran.  The purpose of this report is to provide an overview and analysis of current sanctions against the Islamic Republic of Iran, their overall impact on Iran and the impact on the Iranian American community.

The report, built upon PAAIA’s Report on Iran Sanctions Legislation, 111th Congress, published in November 2009, includes a historical summary of U.S. sanctions, an overview of the additional sanctions imposed as well as certain other legislation under consideration during the 112th Congress, and a balanced review of available research assessing the impact of sanctions on achieving desired U.S. policy outcomes.

Weighing Benefits and Costs of International Sanctions Against Iran – Published by the Iran Project and signed by 38 former members of Congress, senior diplomats, and military officers, as well as business leaders and foreign policy experts, including three PAAIA Board members and a public policy advisor.