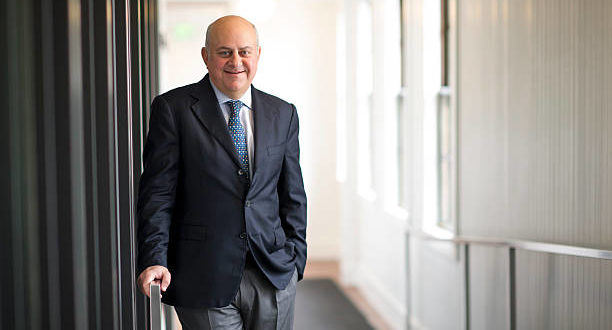 The prominent business leaders point out that immigrants and refugees have made positive economic impact to their companies and communities. “Many of us have such heritage ourselves; indeed, 40 percent of all Fortune 500 companies were founded by refugees, immigrants, or their children,” the signatories write.  “Immigrants and refugees revitalize shrinking cities and workforces, and create new business and American jobs.”

The letter outlines that no refugees or nationals from the seven Muslim-majority countries specified in the Executive Order has been responsible for fatal terror attack on U.S. soil. The letter urges the President to reconsider policies that “single out specific Muslim-majorty countries” and conduct an expeditious review of “vetting procedures” while maintaining existing procedures.

PAAIA welcomes this letter, which is in support of the values the United States represents and the opportunities it offers to individuals from all over the world.  While the ban has been temporarily suspended and is under judicial review, the White House has indicated that it is working on a new Executive Order which can withstand legal scrutiny.