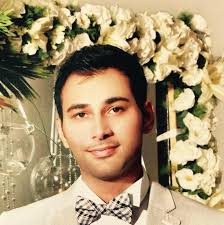 “PAAIA is relieved that some justice was served for Shayan Mazroei in the verdict ruled against his murderer, Craig Tanber. Although Tanber was convicted of second-degree murder, we believe that his trial should have been treated as a hate crime murder. We are still hopeful that Elizabeth Thornburg, the accomplice in this hate crime, will also be held accountable at her upcoming trial.

At a time when over 60% of Iranian Americans fear discrimination based on their national origin, Shayan’s tragic and untimely death is a sobering validation of our community’s worst fears. PAAIA extends its deepest sympathies to Shayan Mazroei’s family and friends as they continue to grieve their loss.”