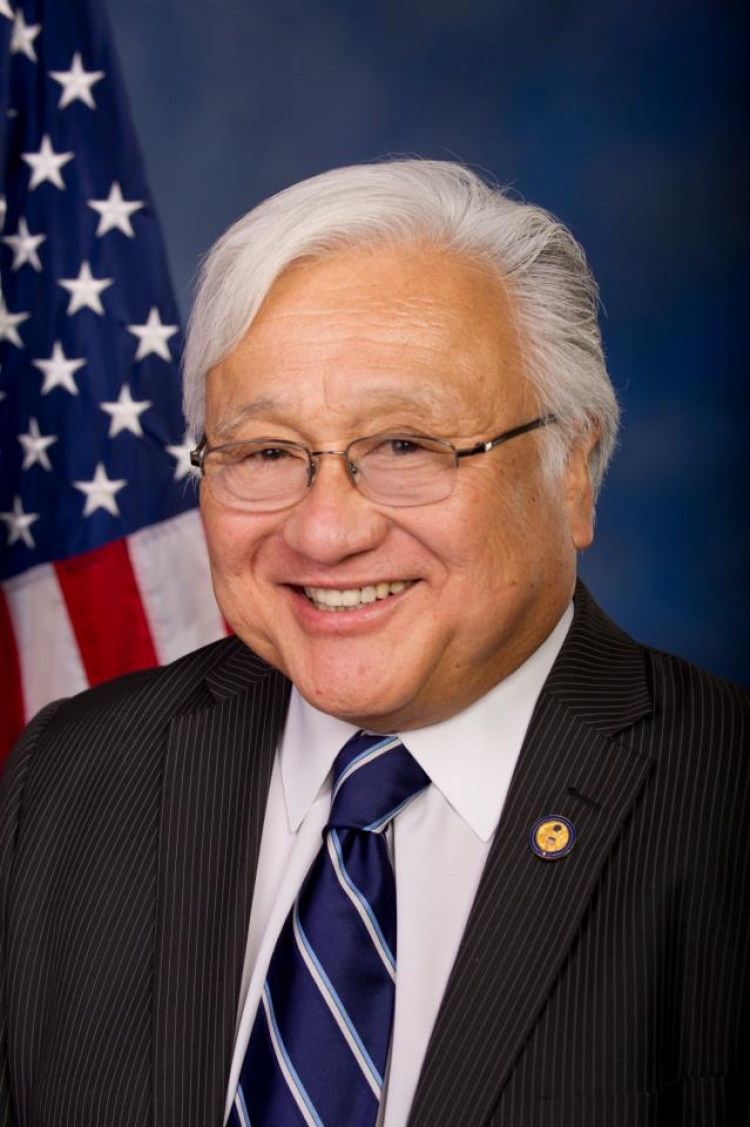 March 18, 2016, Washington D.C., –  PAAIA members and friends from the New York City area gathered at the home of board member Akbar Lari in honor of Congressman Michael M. Honda and in support of his re-election to the U.S. Congress.

Congressman Honda represents the 17th Congressional District of California. He serves on the powerful House Appropriations Committee–the committee charged with setting funding levels for the U.S. Government. As a Ranking Member, he has a major impact on the decision-making process for funding our government.

A great friend to the Iranian American community, Honda annually hosts PAAIA’s Nowruz reception on Capitol Hill and has introduced legislation to honor Nowruz and the contributions of Iranian Americans to American society.  Thanks to his leadership efforts, Nowruz was officially recognized by the U.S. Congress in March of 2010.  In addition, Honda has co-sponsored resolutions condemning discrimination and bigotry against Iranian Americans and was one of the 19 out of 435 US House Members to vote against the bill which could exclude Iranian Americans from participating in the Visa Waiver Program.

Representing Silicon Valley, Honda has always ensured that technological leadership is at the fore of his Congressional agenda. As co-author of the Nanotechnology Research and Development Act, he helped authorize a federal investment of up to $3.7 billion over 4 years in nanotechnology research and development.