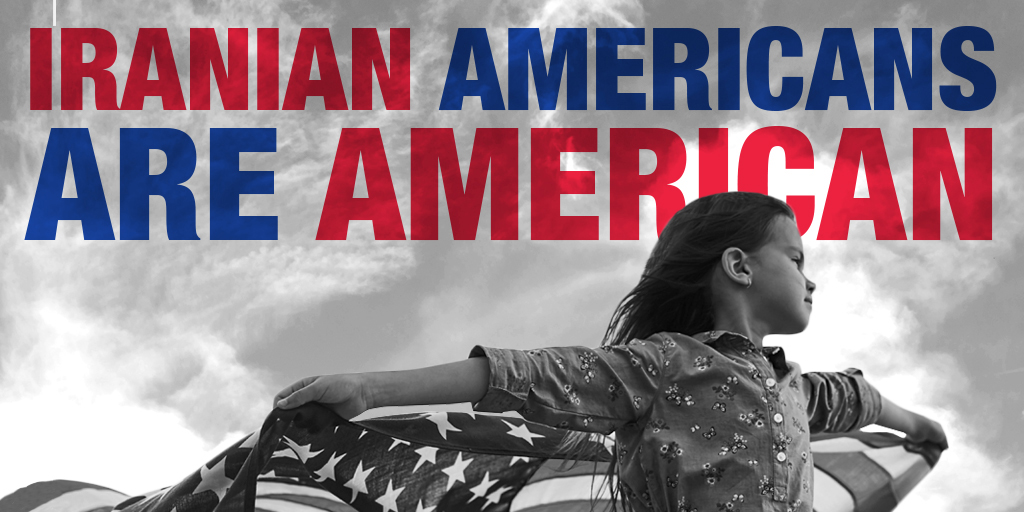 “During times of conflict, our community has faced increased suspicion and discrimination,” said PAAIA Executive Director Leila Austin. “PAAIA’s Iranian Americans Are American campaign seeks to highlight the American identity of Iranian Americans across social media and through community engagement and direct outreach to members of Congress.”

In January, PAAIA was flooded with reports that hundreds of Iranian Americans, including young children, had been detained by CBP at the Peace Arch Border on the Washington State/Canadian border. The majority were U.S. citizens and permanent residents, detained solely based on their ethnicity or national origin. Instead of a warm welcome back to their country, these Iranian Americans were greeted with lengthy and invasive questioning about their family and employment histories, their parents’ mandatory military service in Iran, their allegiance to the U.S. or Iran, and their faith – a clear violation of their First Amendment Rights.

“No American should face discrimination because of their ethnicity or country of origin,” added Austin. “PAAIA believes that through greater education about Iranian Americans, we can begin to quell the discrimination that has long afflicted our community.”

According to the results of a 2018 survey conducted by PAAIA, 77 percent of Iranian Americans expressed concerns about discrimination. Of those surveyed, 49 percent indicated that they have personally experienced discrimination because of their ethnicity or country of origin.