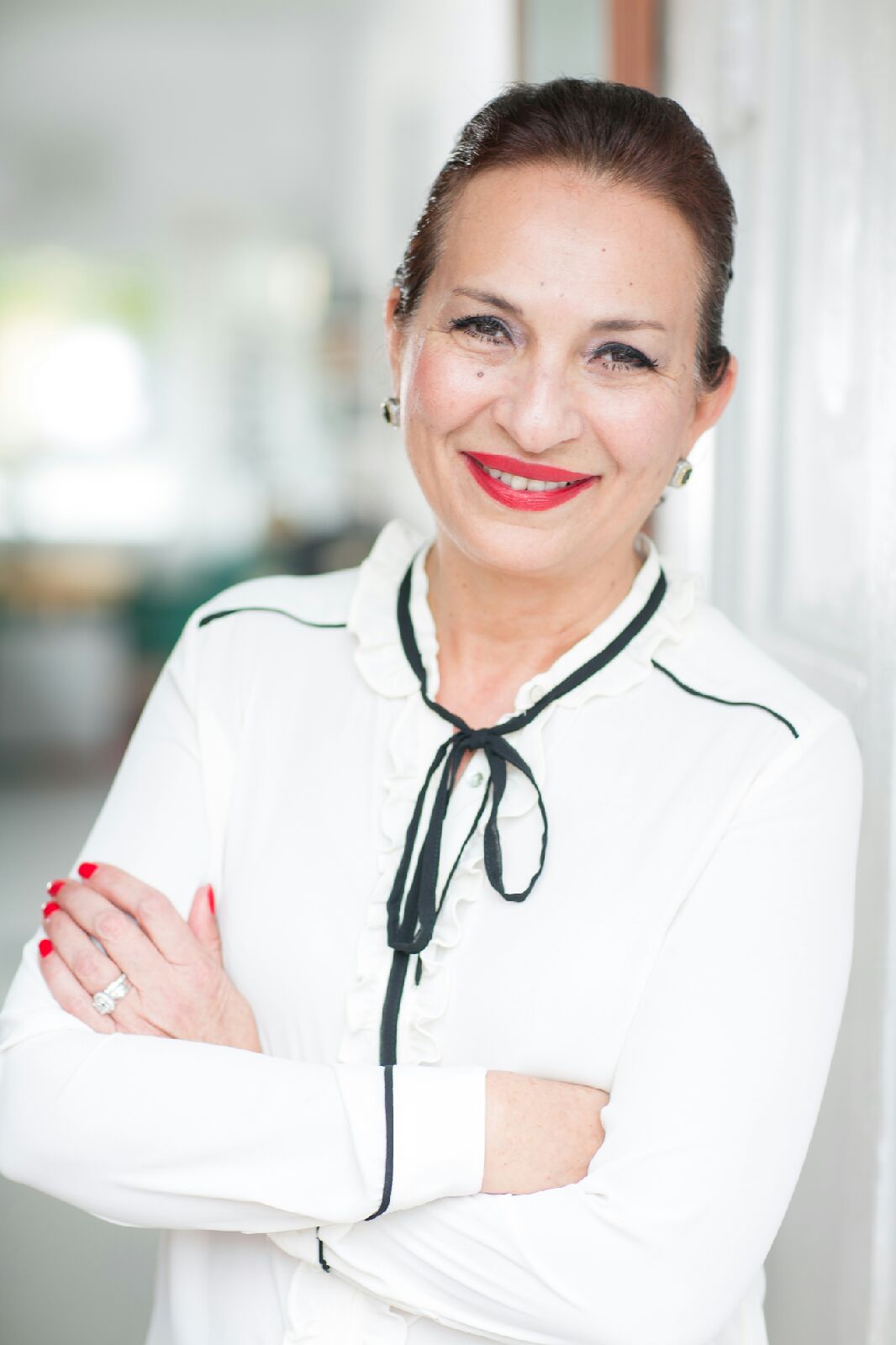 Irvine City, Calif. – Shiva Farivar is a longtime Irvine resident and community leader who is running for a seat on the Irvine City Council in the upcoming November elections. This election marks the second time Shive Farivar is running for public office. In 2010, she was a candidate for Irvine City Council, and ran a very competitive race. Mrs. Farivar’s long history of Community involvement includes serving as an Executive Assistant to the Mayor of Irvine and then as a Community Services Commission for almost eight years, five years as Chair. She also chaired Irvine’s Advisory Committee for Children, Youth and Families. Mrs. Farivar, together with other Community leaders, organized the Nowruz Proclamation Reading at City Hall for several years, proclaiming March 20 as the Persian New Year. For the past three years, she directed the Persian New Year Festival in Irvine with attendance ranging in the thousands. Mrs. Farivar is a Co-Founder and Vice Chair of the Iranian-American Community Group. Born in Iran, Mrs. Farivar spent most of her childhood in Germany. She came to the United States in 1978 to pursue her higher education. She received her Bachelor’s degrees in Political Science and German Literature from UC San Diego, and her Master’s degree in German Literature from UC Irvine.

What inspired you to run for public office again?

As a longtime Irvine resident, my family and I have been privileged to enjoy the high quality of life the City offers. Irvine is a model city in the nation, recognized for its excellent Master-planning, Open space, and park system. The high quality of education, public safety, and cultural diversity are all trademarks of the City. For the past four years, the City Council majority has veered from the Masterplan that has guided the City in the past. Developments have been approved at a rapid rate, without the proper planning for the needs of residents and the proper infrastructure. Resident dissatisfaction with the direction the City Council has put Irvine on is at its highest.

I want to bring a new voice and a fresh perspective to the dais, and be a true representative of the residents of Irvine. Commonsense and non-partisanship will guide my decisions to do what is in the best interest of the City and the people who live and work here.

As an Iranian-American, I would be honored to represent our community on the Council. Irvine has a large Iranian population, and I believe my election would encourage and also reflect the role that Iranian-Americans can play in local politics. I would be proud to represent the interests of my community, and try to meet the needs that arise as more Iranians are making Irvine their home.

What are some of the challenges you believe your campaign committee must overcome this time to mount a successful campaign?

The biggest challenge is to make sure that every Iranian-American voter fulfills his/her civic duty and votes! Complacency has no place in this vital election, neither on the national level, nor on the local.

With ten more individuals running for two seats, the race is extremely competitive. However, I believe that with the support and votes of my community, I can win this race.

What differentiates you from your opponents?

I served as an Executive Assistant to the Mayor of Irvine, acting as her liaison to educational, cultural and non-profit organizations. I was then appointed by the Mayor to serve as a Community Services Commissioner. I was the Chair of the Commission for five of the almost eight years that I acted in that capacity. I also chaired the Advisory Committee for Children, Youth and Families. I have learned firsthand what it takes to act in the best interests of Irvine residents, young and old, regardless of ethnicity or cultural background. I have gained extensive knowledge about how City Hall works and operates, and I have built strong relationships with various Community members, such as the educational, cultural and non-profit organizations.

Has your campaign received any endorsements from other public officials, organizations, and/or community/business leaders?

What are the most critical issues facing your city today?

A divided City Council, poised by partisanship, ideology, and intolerance has overshadowed the best interests of the residents and the City. We need to have Councilmembers who are willing to deal with the pressing issues of traffic congestion, rapid developments, and the overcrowding of our schools, to name a few, in a cooperative, non-partisan and civil, respectful way, so that ideas can be exchanged  constructively, in order to maintain the high quality of life that residents have come to Irvine for.

How does your campaign plan on addressing these issues?

The City Council needs to adhere to the high planning standards that used to guide the City’s development. We need to have a measured approach in regards to growth. The current Council has given a green light to the development of residential homes, without implementing the careful planning requirements and criteria.

Traffic has to be dealt with on a short-term and long-term basis. Traffic lights need to be readjusted (a study was done with concrete proposals). We need to promote different transportation methods more strongly, such as bicycling and walking. I will also look into the possibility of utilizing a City shuttle, called the iShuttle, which is currently serving primarily people who come to work to Irvine. Residents could benefit greatly from this service, if available. There are other issues that need to be addressed, but for the sake of brevity, I have named only two.

What role do you think Iranian-Americans can play in your campaign and what do you expect from the community?

Iranian-American community members have been very generous in donating to my campaign. They are very enthusiastic to finally have the possibility of having one of “their own” on the Council. They are volunteering in many different shapes and forms. I am very grateful for their support!

My only expectation is for every Iranian-American to VOTE!

What role can organizations like PAAIA/IAPAC play in assisting your campaign?

PAAIA has established itself as a very respected and valuable organization in the American civic society. With its impeccable reputation as the true reflection of Iranian-Americans, I would be proud to have its endorsement. It would provide my campaign a strong and solid support in the minds of not only fellow Iranians, but also American community members, who like to see a candidate of a certain ethnicity have the backing of Community leaders/organizations.