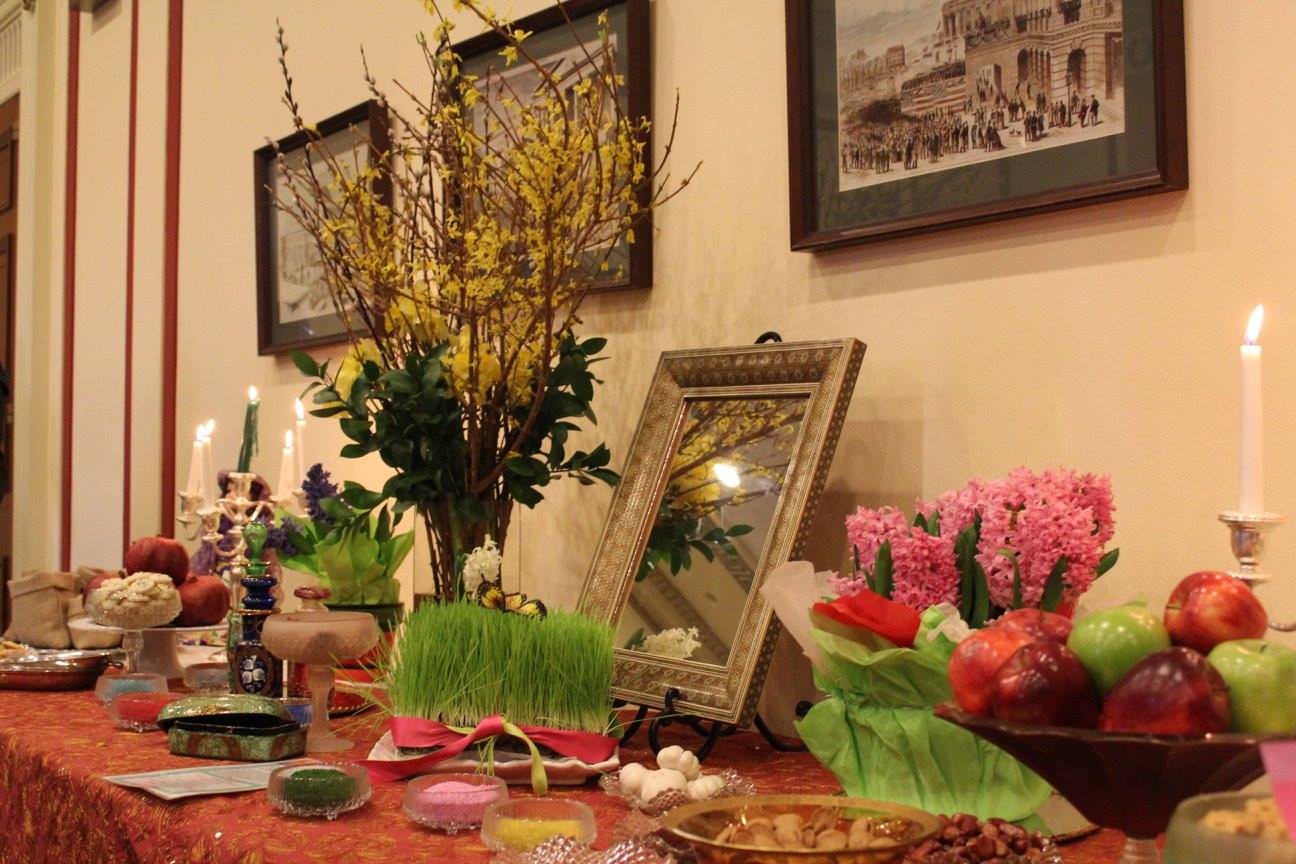 March 23, 2016, Washington, D.C. – On March 16, 2016, the Public Affairs Alliance of Iranian Americans (PAAIA) hosted its annual Nowruz reception for members of Congress and their staff on Capitol Hill. A bipartisan group of eighteen members of Congress served as honorary co-hosts of the reception, which included a beautiful Haftseen table. In attendance were six members of Congress, including House Democratic Leader Nancy Pelosi (D-CA), as well as more than two hundred congressional staff and special guests.

PAAIA’s annual Nowruz reception on Capitol Hill is part of its broader effort to celebrate and foster greater understanding of Iranian culture, and to project an accurate and positive image of the Iranian American community. Participants in attendance had an opportunity to learn about Nowruz and Persian culture and heritage. 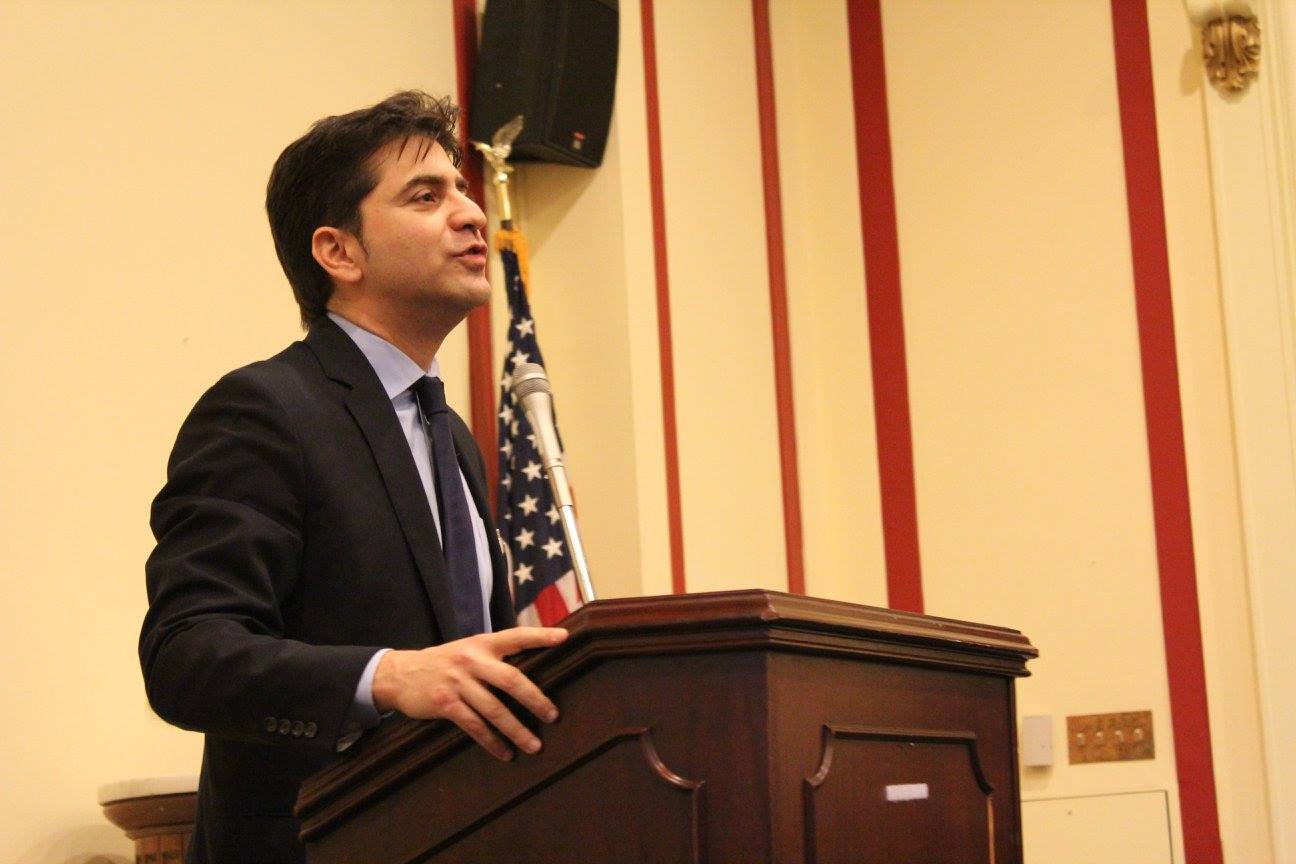 PAAIA would like to extend a special thanks to the evening’s guest of honor, Afshin Molavi, author and expert on global geo-political risk and geo-economics, who offered thoughtful and entertaining remarks on the importance of the Iranian American community and of Persian heritage.

The reception continued until late in the evening. Guests enjoyed Persian cuisine, and also had the opportunity to taste Persian deserts adjacent the traditional Haftseen table. PAAIA would like to thank the many volunteers who made the evening a success, as well as all the members of Congress and their staffs who joined us for this special event.

PAAIA would also like to thank the many volunteers who made the evening a success, as well as all the members of Congress and their staff who joined us for this special event.

For pictures of this event, visit our Nowruz 2016 album on Facebook

Click here to read Congressman Mike Honda’s press release about the reception and his legislation recognizing the cultural and historical significance of Nowruz.

Want to educate your member of Congress about the Persian New year!  TAKE ACTION TODAY!?