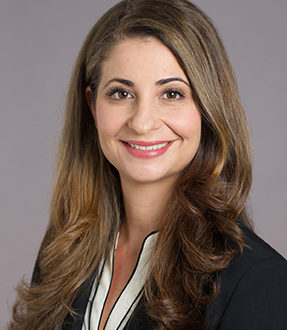 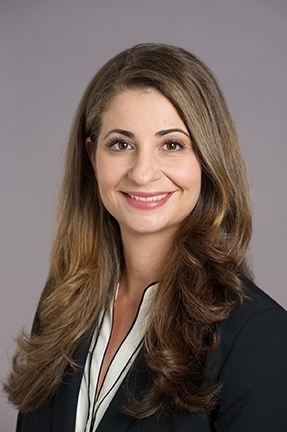 “PAAIA congratulates Saba Sheibani on her appointment to a judgeship in San Diego County. Sheibani has served as a deputy public defender since 2004 and as an assistant supervising attorney at the San Diego County Public Defender’s Office since 2016. PAAIA and the Iranian American community are proud of the example she has set as a young Iranian American involved heavily in public service, and we are confident she will serve with fairness, respect, and dignity.”