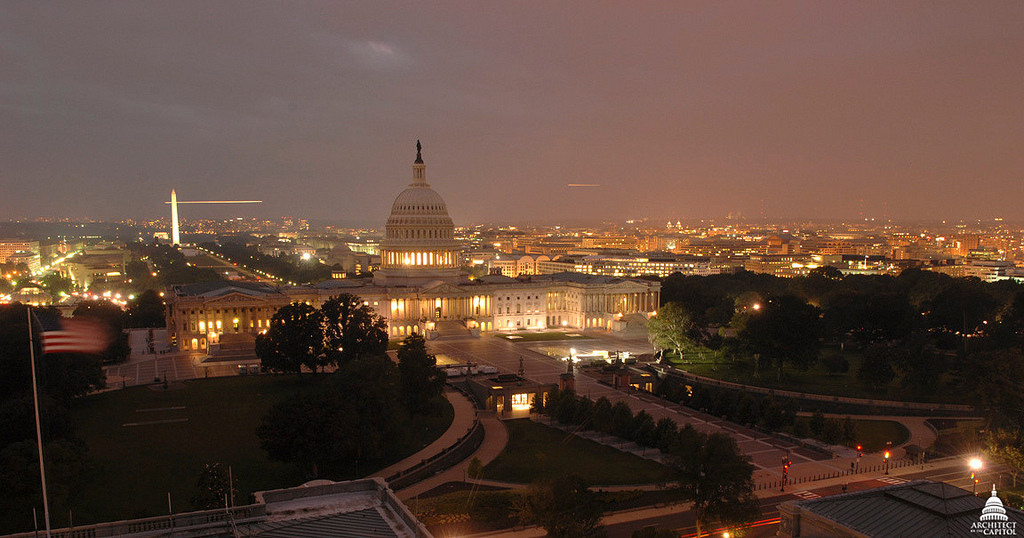 As the Trump Administration contemplates refusing to recertify Iran’s compliance with the Joint Comprehensive Plan of Action (JCPOA) between the P5+1 coalition (U.S., U.K., France, Germany, China, and Russia) and Iran this October, the statement accurately demonstrates the importance of the U.S. committing to uphold its end of the deal.

The signatories to the letter argue that in the absence of any evidence of Iranian noncompliance, failure to uphold the agreement “would have grave long term political and security consequences for the United States.”

The statement suggests that rather than dismantle the deal, the U.S. should work with members of the Joint Commission to oversee and verify Iranian compliance. They also propose discussing alternative options with Joint Commission members “for a follow-on agreement that would, after the expiration of JCPOA, add further guarantees to assure that Iran will not have the capacity to build a nuclear weapon far into the future.”

The statement supports the results of PAAIA’s 2017 National Public Opinion Survey which shows that nearly two-thirds of Iranian Americans (60%) feel the Trump administration should maintain the Iran Nuclear Agreement.

The statement was published by The Iran Project, a bipartisan organization composed of national security leaders who support official talks with Iran to head off an Iranian nuclear weapon and improve U.S. national security.

Click here to read the full text of the letter.