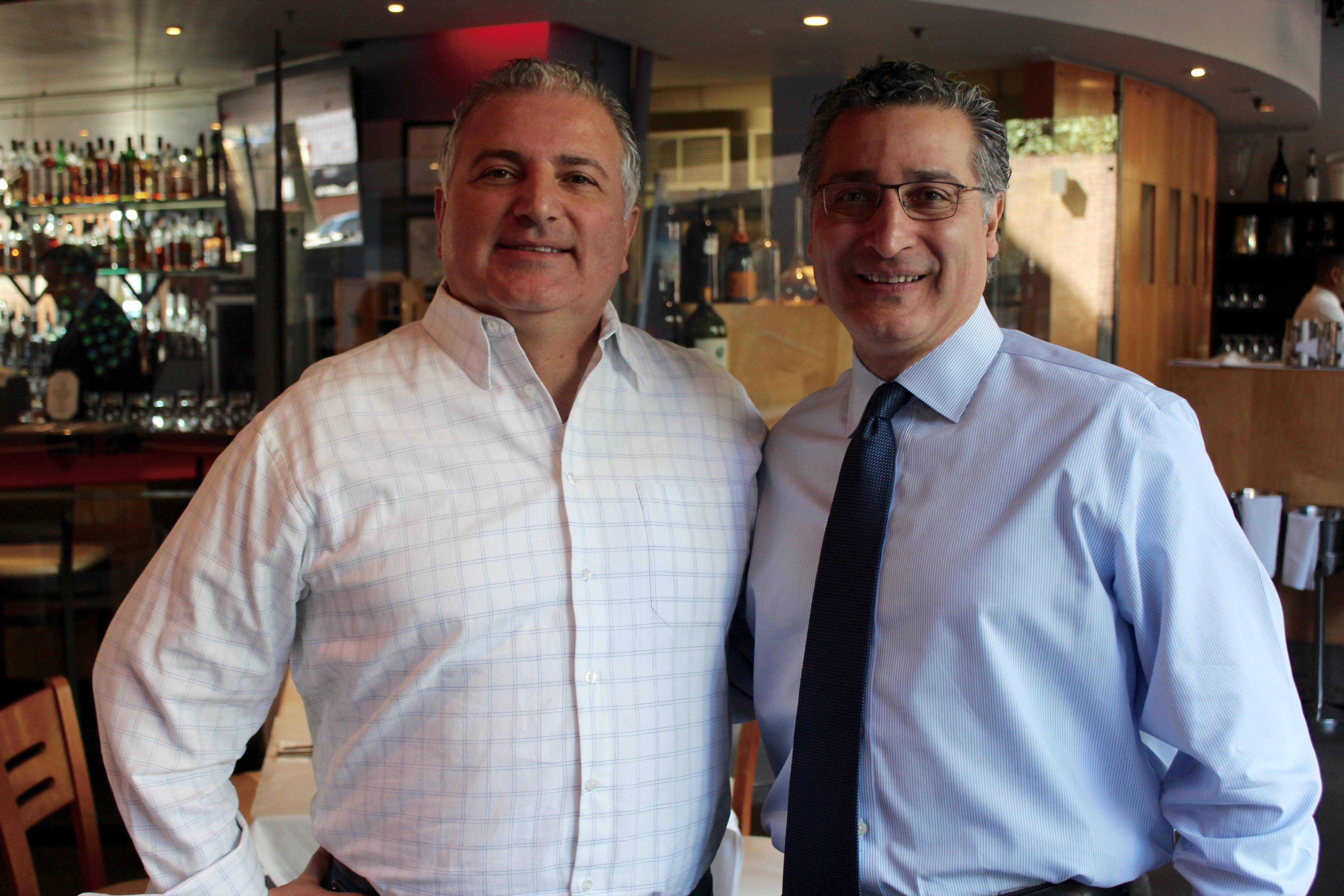 Iranian American Chef and co-owner of Peacock Café in Washington, DC, Maziar Farivar sat down for an interview with PAAIA to discuss his life, career and diplomatic endeavors.

In 2015, Maziar was chosen to be the chef for the inaugural White House Nowruz celebration hosted by Michelle Obama. Given only a few days notice, he put together a phenomenal menu featuring traditional items such as sabzi polo (herb rice) and fish, kuku sabzi (a persian frittata with fresh herbs), tomato cucumber salad and a yogurt cucumber side. At the request of the Iranian American White House staff, Farivar also included kabob on the menu, as it is always a crowd favorite.

Interestingly, Farivar does not have extensive experience with traditional Persian cuisine. He has not set foot in Iran since he moved in 1978, just before the fall of the Shah and the launch of the Islamic revolution. Like most youth living away from home for the first time, Farivar learned to cook through creating makeshift Thanksgiving dinners and waiting tables at Jeremiah Tower’s Stars. These humble beginnings sparked a passion that would lead to opening the Peacock Café with his younger brother and business partner, Shahab. Today, Peacock café is an artsy, upscale Georgetown restaurant, featuring a more American and health-conscious menu. Over the years, Persian recipes, such as Naaz Khatoon (roasted eggplant with pomegranate), Albaloo polo (a rice and sour cherries dish), and Qaymeh (a lamb and split pea stew topped with match stick potatoes) have been added and very well received by the D.C. community. 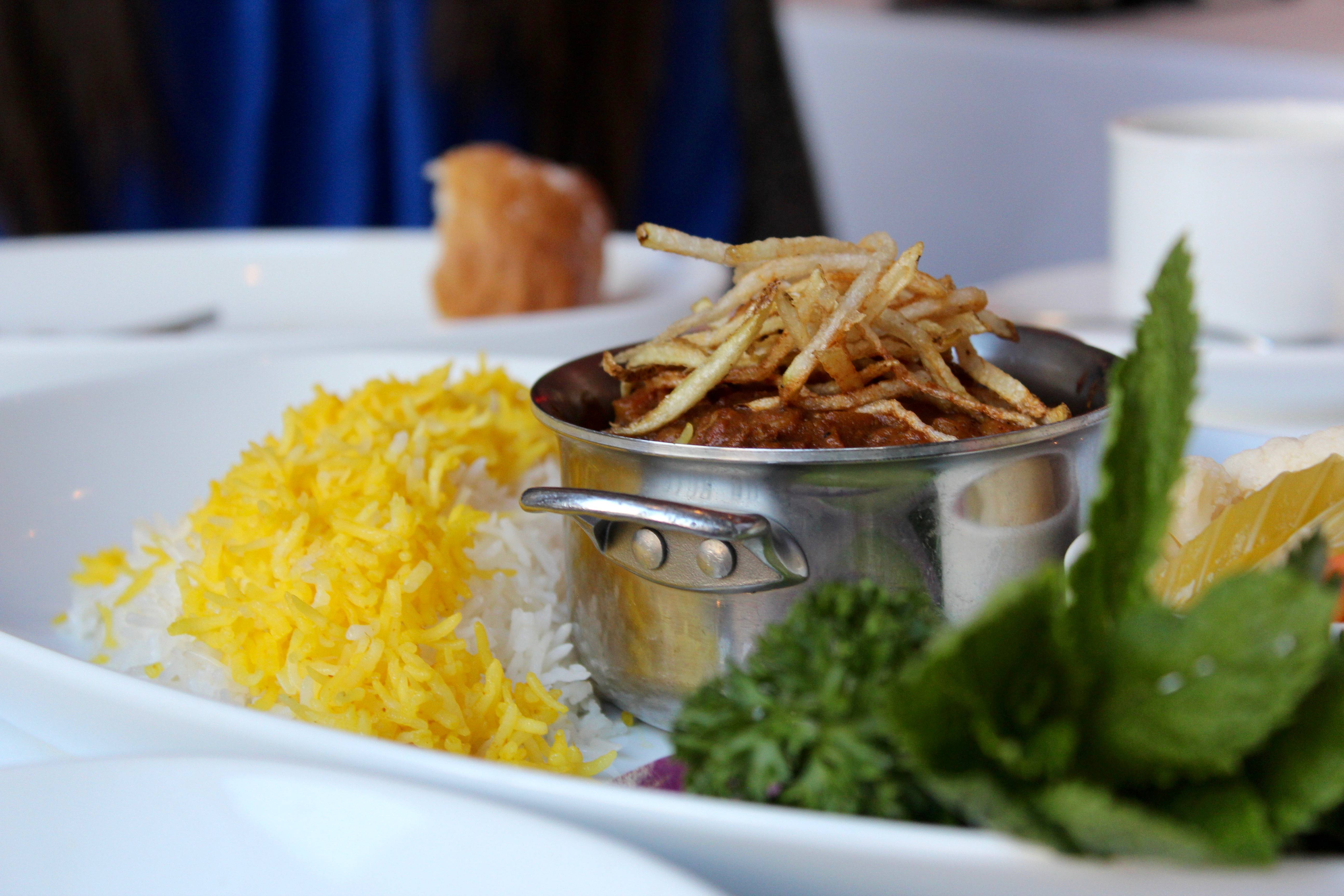 By sprinkling these traditional Persian dishes with a contemporary twist in his menu, Farivar hopes to educate the wider community about his cultural heritage, one that spans centuries and is rich in art, literature and architecture. Through his embrace of Iranian cuisine, Farivar strives to put a more positive face to the country and its culture, separate from the political situation.

Farivar is recognized by the U.S. Department of State as a culinary diplomat and in 2012, he was nationally recognized as one of the most prominent chefs and culinary leaders. As the State Department came to the realization that diplomatic meetings and negotiations go better with great food, the American Chef Corp was created.

Farivar was one of the 90 celebrity chefs chosen to take part in this new endeavor. Using food as a commonly shared experience, he has travelled to Italy twice to represent the United States in a multi-nation cook-off competition.