“In the end, it’s not the years in your life that count. It’s the life in your years.” –Abraham Lincoln. 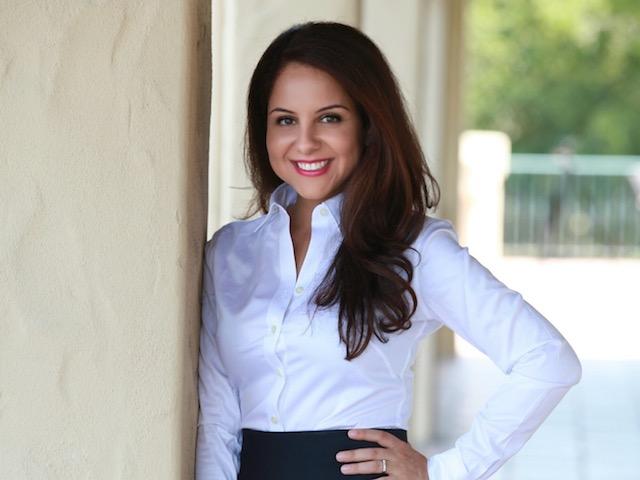 December 23, 2015, Washington, D.C. – In 2005, a Silicon Valley startup named Home Care Assistance (HCA) embarked on a journey to change the way the world ages under Lily Sarafan’s leadership. From three people sitting around a folding table in an office near Stanford University to more than six thousand employees across 100 global markets, HCA has won countless awards for growth and innovation over the past ten years. Sarafan’s quest toward “spiritual contentment and cerebral fulfillment,” as her Stanford undergraduate advisor Robert McGinn encouraged her to pursue, has disrupted the industry and propelled the company to unprecedented heights. Sarafan, co-founder and CEO of HCA, is now at the helm of the world’s largest venture-backed consumer health company in aging services and a digital health pioneer.

In addition to being a proven game-changer, Sarafan is an angel investor, advisor and mentor for startups and accelerators, including 500 Startups and StartX, and the recipient of Silicon Valley’s prestigious 40 Under 40 designation. When she is not starting, selling or advising game-changing companies, Sarafan serves as board member for various impactful organizations, including the Stanford Alumni Association, the Berkeley Haas Center for Entrepreneurship and Development and the National Iranian American Council. Time management is at the core of her ability to balance countless professional, civic and social engagements. In a recent Huffington Post article, Sarafan noted, “I draw energy from all of my activities and integrate them into a unified whole, and since I do not operate in a vacuum, I leverage my varied experiences for the benefit of the one at hand…Breaking silos and finding the connection — so far, that is the only way I know to generate more time and impact.”

PAAIA NexGen was privileged to have Sarafan speak at its annual Leadership Conference in Santa Clara University this year. The attendees bore witness to an eloquent and energizing orator, who spoke of her love affair with Stanford University, where she earned her B.S. in Science, Technology and Society and an M.S. in Management Science and Engineering, and humbly underscored her indebtedness to her family, friends and mentors. Sarafan has said, “I also know well the roles that good fortune and good timing play in these rare events and take credit for nothing other than showing up and bringing my best.”

While her academic, professional and record-breaking achievements speak for themselves, Sarafan’s legacy may very well be viewed as the purposeful life that HCA promotes – Abraham Lincoln would be proud.

Last but not least, perhaps it is too soon to talk “legacy” – Sarafan is in her early 30s.