October 1, 2016, SILICON VALLEY, Calif. – IA-100, an organization with a variety of initiatives benefitting the Iranian American community and the nation at large, successfully hosted a retreat and gala for its members and special guests at the Rosewood Sand Hill Hotel. 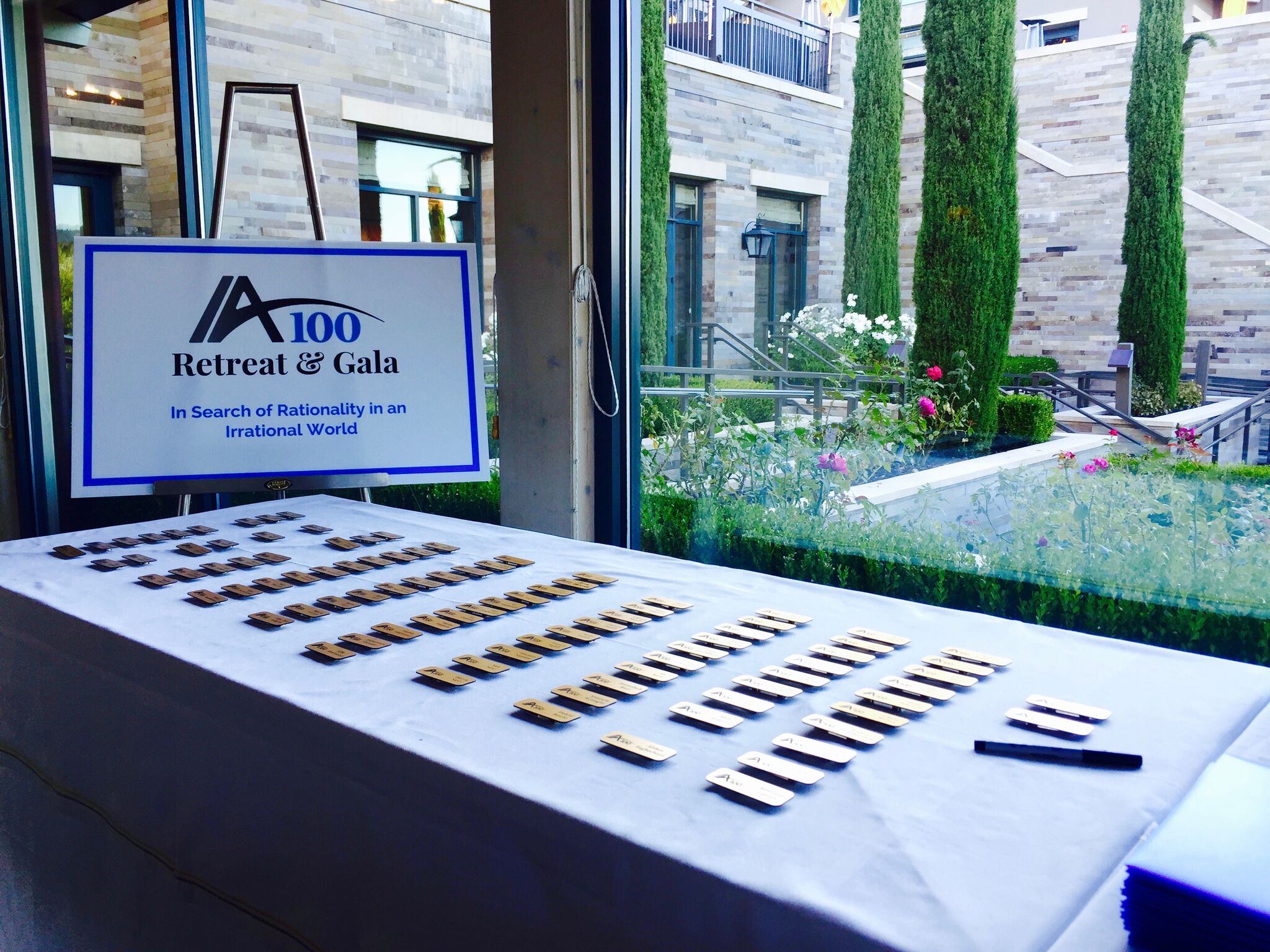 Bringing together Iranian Americans from across the country, the retreat assembled panels comprised of elected officials, foreign policy experts, and members of NexGen to examine pertinent issues to the Iranian American community. The topics for discussion were diverse, including Iran’s relationship with the Middle East, the costs and benefits of space exploration, whether or not America’s political parties will self-destruct, how to protect Iranian Americans in an era of anti-immigrant sentiment, and how to build strategies increasing Iranian American influence.

During the evening’s gala, IA-100 honored three members of the Iranian American community with prestigious awards. Gisue and Mojgan Hariri were presented with an IA-100 “Career Achievement Award” for remarkable work in the field of architecture, and Ali Razi, Chairman of the Board of the Farhang Foundation received IA-100’s “Philanthropist of the Year Award” for his contributions to American society more broadly and for celebrating and promoting Iranian art and culture for the benefit of the community at large.

The retreat facilitated imperative conversations about how to build an influential voice for the Iranian American community. This event would not have been possible without the hard-work and dedication of many helping hands. IA-100 would like to thank all of our excellent panelists, moderators, volunteers, as well as all those who participated and attended the retreat and gala.

IA-100, Inc., a PAAIA affiliate, is a 501(c)(3) tax-exempt nonprofit organization, headquartered in Washington, D.C., conducting a variety of initiatives that benefit the Iranian American community and the U.S. society at large. IA-100 strives to provide leadership with the purpose to build an influential voice for the Iranian American community, encourage constructive relations and enhance mutual understanding between the peoples of Iran and the United States, and position the next generation of Iranian Americans for success.