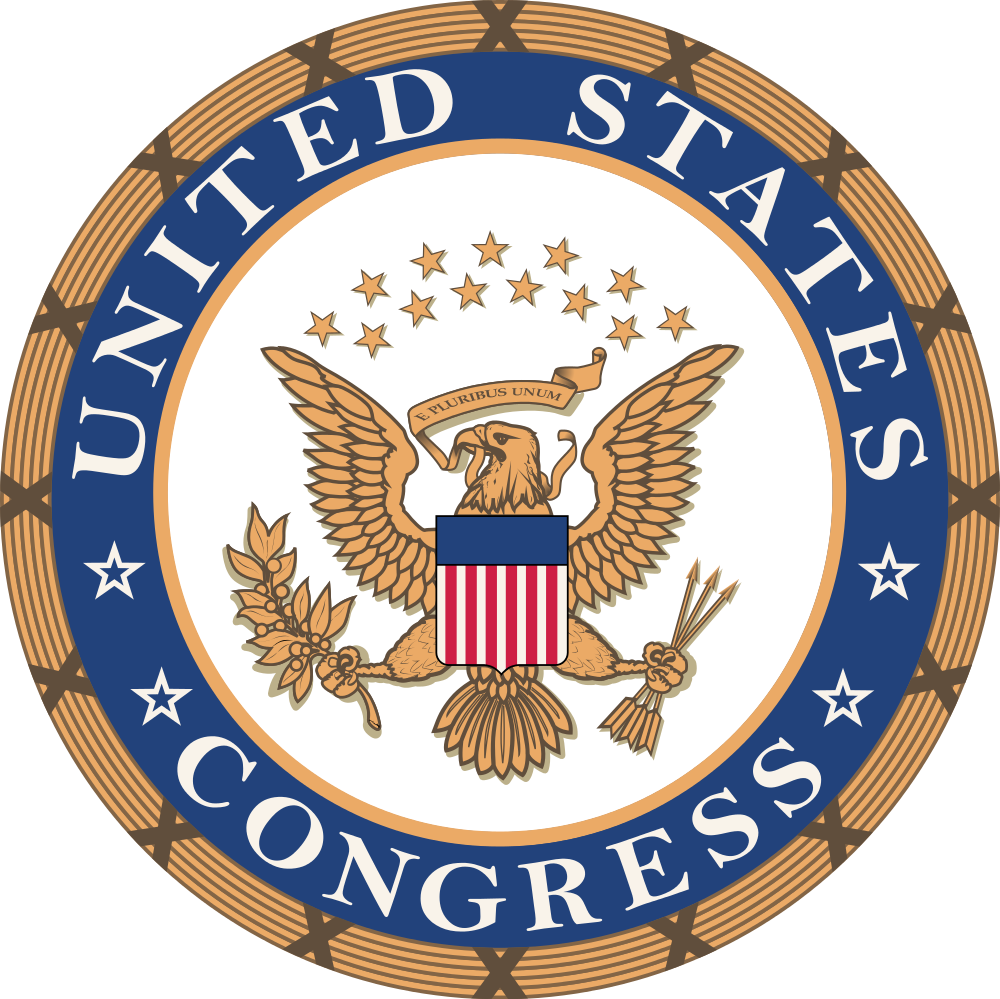 Originally enacted in 1996, the ISA is set to expire at the end of this year. The Senate voted 99-0 in favor of extending the ISA, and the House of Representatives passed the bill almost unanimously in early November.

The push for an extension of the law without any new provisions was largely driven by Democrats in the Senate, most of whom supported the nuclear deal with Iran. Lawmakers argued that a clean extension would not impact the nuclear deal but would make it easier for the United States to reimpose sanctions in the event Iran violates the terms of the nuclear agreement reached in 2015. “Iran needs to know that if they violate the international nuclear agreement, U.S. sanctions will come down on them like a ton of bricks,” said Senator Chris Murphy (D-CT).

For the Republicans in Congress, many of whom have advocated for the incoming Trump Administration to abrogate the deal, the extension of ISA ensures that tougher measures can be taken against Iran. “Extending the Iran Sanctions Act … ensures President-elect Trump and his administration have the tools necessary to push back against the regime’s hostile actions,” said Senate Foreign Relations Committee Chairman Bob Corker (R-TN) in a statement.

The White House, concerned that the legislation could give a wrong perception about U.S. commitment to the nuclear deal, did not push for an extension and argued that even if the law expires the president has the authority to reimpose the same sanctions under the International Emergency Economic Powers Act (IEEPA).

“We believe the Iran Sanctions Act extension is not necessary, but we also believe it won’t interfere with the Iran deal,” A White House spokesman told reporters at a daily press briefing. “I would expect the president to sign this piece of legislation.”

A blog post by Mark Fitzpatrick, Executive Director of the International Institute for Strategic Studies (IISS), argued that the ISA extension does not violate the terms of the nuclear agreement.

For an update on assessing the Iran Nuclear deal under the newly arriving Trump Administration, click here to see the PAAIA commissioned report using game theory and other behavioral sciences by Global Impact Strategies (giStrat).