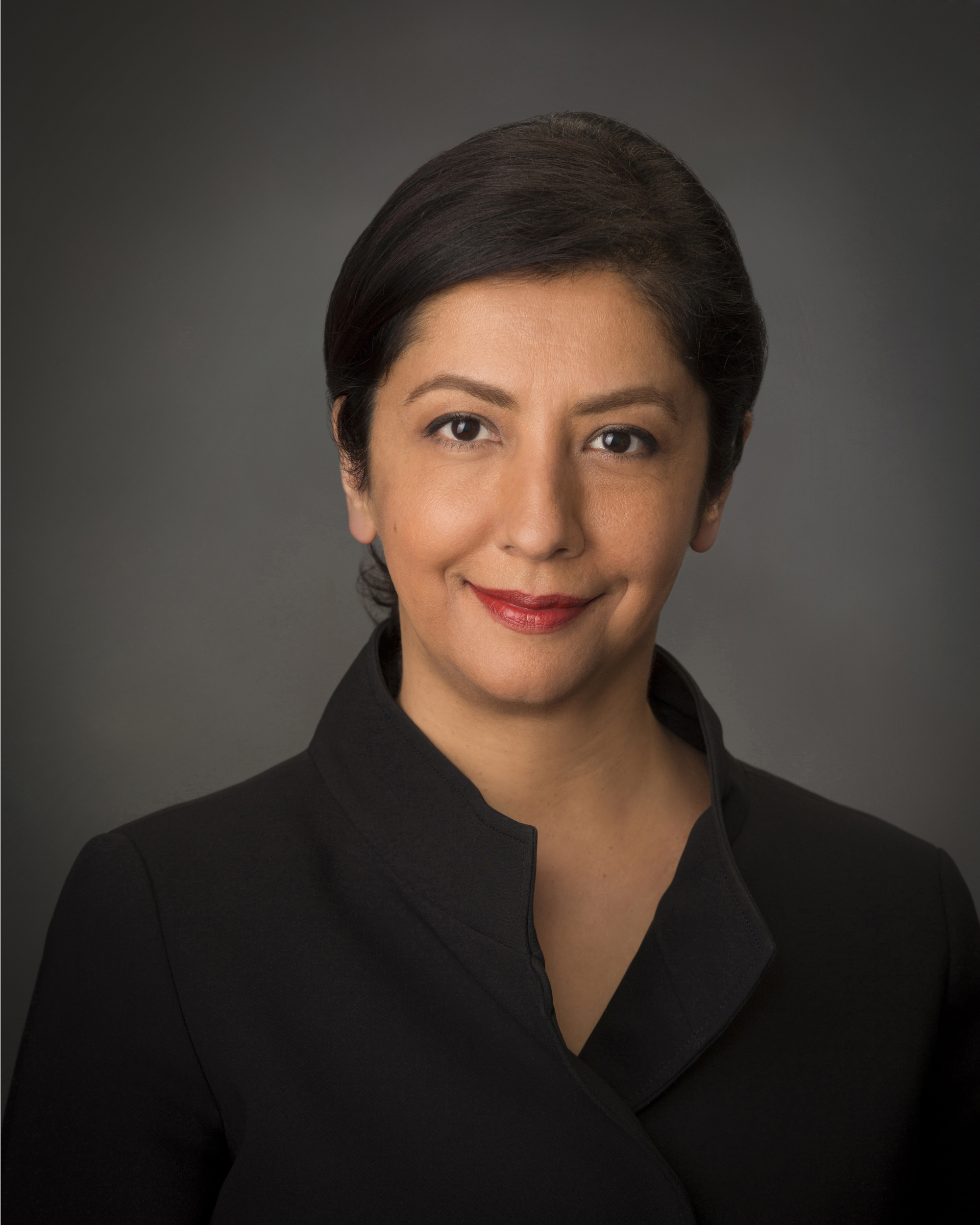 PAAIA recently interviewed Banafsheh Keynoush about her new book, Saudi Arabia and Iran: Friends or Foes? Drawing on her interactions with high-level Saudi and Iranian politicians, the book offers unique insight into the tumultuous Saudi-Iranian relationship, challenges the mainstream fallacy of inevitable sectarian conflict, and argues that the relationship can be fixed through increased diplomacy.

Dr. Keynoush is a foreign affairs scholar and writer who has worked with the European Commission, the U.S.-Iran Claims Tribunal, four of Iran’s presidents, and with hundreds of international events, conferences, dual track diplomatic meetings, including with the United Nations.