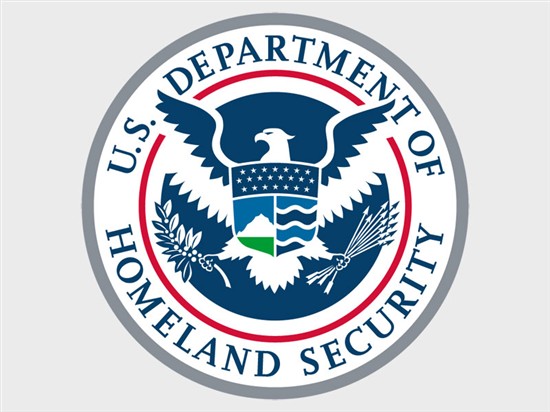 Created in the wake of September 11, 2001, NSEERS required non-immigrant nationals from twenty-five countries, including Iran, to undergo “special registration procedures” during entry and exit from the United States.

NSEERS proved to be an unsuccessful anti-terrorism tool and a discriminatory policy. Citing issues with efficiency, the Department of Homeland Security (DHS) suspended the program by de-listing the countries required to undergo NSEERS screening in 2011.

Nevertheless, the regulatory structure of the program remains in place, and the incoming Trump administration has reportedly discussed the reinstatement of a national registry as part of the “extreme vetting” of some Muslim immigrants.

Signed by 51 members of Congress, the letter states: “We stand together in opposition to policies that would target people based on their religion, race, ethnicity or national origin.  We urge the Administration to immediately rescind the NSEERS regulation as a re-affirmation of its commitment to equal protection under the law.”

Rescinding the NSEERS program ensures the incoming Trump administration cannot use the current regulatory framework to target communities based on national origin and religion.

Click here to tell the Obama Administration to immediately take steps to remove the regulatory structure of NSEERS and stop any future use of the program.